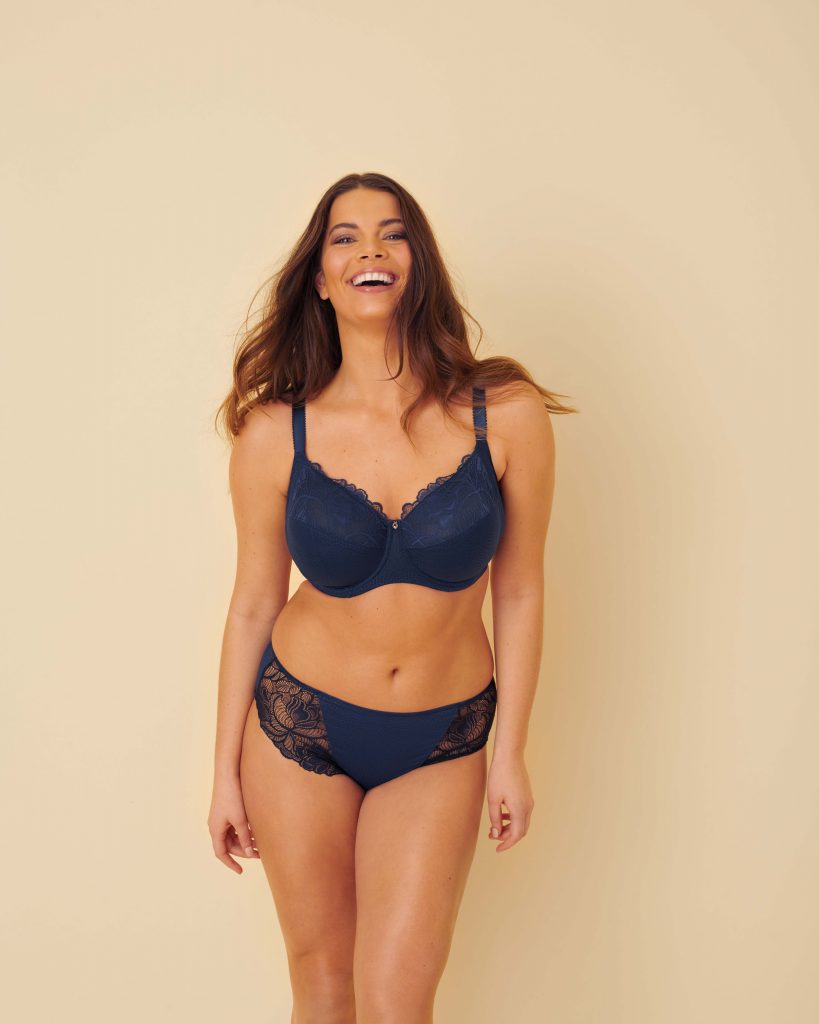 After the success of the 2018 My Fantasie Fit campaign, leading fuller bust lingerie brand Fantasie is thrilled to announce that this campaign is running again for SS19. My Fantasie Fit celebrates Fantasie’s world-renowned reputation for superb fit, the amazing moment a woman has when she experiences a bra fitting for the first time, as well as what a great fitting bra can do for how she looks and how she feels. 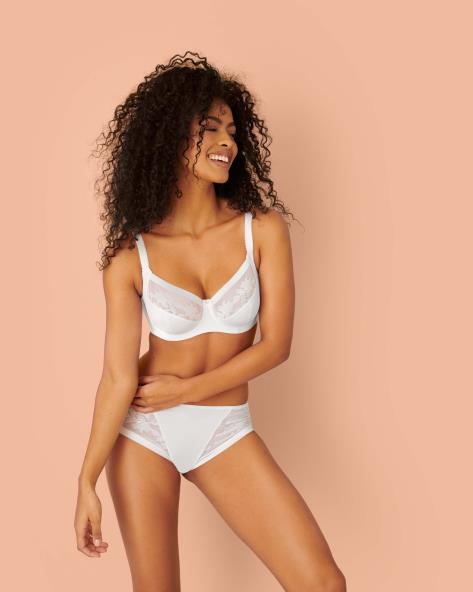 The fit campaign, which ran in Fantasie retail stores across the world and featured across social media last year, will launch again for SS19 in March and April in the UK, Europe, Australia and the U.S. As part of the My Fantasie Fit campaign, Fantasie retailers will be able to participate in the campaign once more to promote the importance of fit, and will be provided with a window kit featuring hanging banners and window vinyl’s as well as full in-store kits. Social assets will also be provided to stores to share across their social channels. Furthermore, there will be the chance to enter a ‘My Fantasie Fit’ window competition for retailers, which last year saw multiple entries.

In order to promote the campaign further, Fantasie will be posting about My Fantasie Fit on its social media platforms. The brand is partnering with a number of influencers who will not only share their experience of a professional Fantasie bra fitting but will also share and showcase the transformational effect this can have across their social media channels as well as Fantasie’s.

Last year’s social influencers included Clemmie Telford who, upon having a Fantasie fitting, said: “It’s the first time my body has looked like ‘mine’ in so long” and Nikki Nicola who said “Getting fitted in Fantasie has really changed my shape.” With 6 influencers taking part in the My Fantasie Fit campaign, their experiences were shared across Fantasie’s global social media channels, attracting a reach of 1.1 million, 1.2 million impressions and over 13,000 engagements. 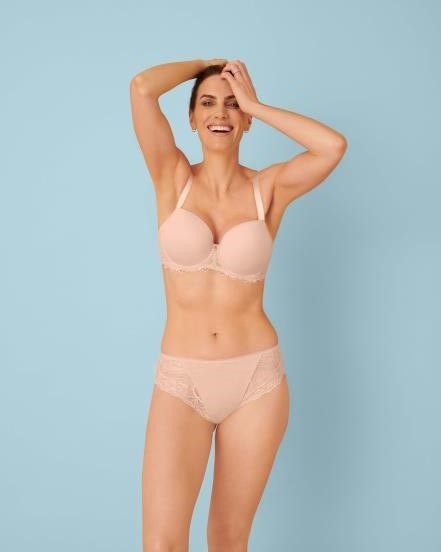 “Fantasie is trusted and we are immensely proud of this. We are specialists in fuller bust designs that fit perfectly and this comes from our heritage and years of knowledge and expertise. We’ve developed a very loyal customer base that love our signature bra styles and have seen a lot of new success with our latest launches and more contemporary designs. We never compromise on anything. Each of the 51 different components that go into one of our bras has been specially sourced to give you the very best quality, fit and support that you can trust.”

You wish to get in contact with the brand « MY FANTASIE FIT SS19 CAMPAIGN ».

Your message has been sent to the Eurovet team for approval before it is sent to the brand. Make sure to check your email box regularly as you will receive an asnwer shorty!
Votre message n’a pu être transmis, veuillez vérifier votre connexion à internet puis réessayer